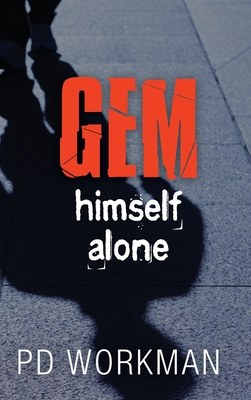 Teenage Gem joins up with the Rippers to escape his old life, burying his secrets the best he can.

Riker, a vice cop, makes it his business to put Gem behind bars, but can't break the alibis Gem has for the crimes Riker knows he has committed.

Riker delves into Gem's past in a bid to discover his secrets. Can he sort through the tangled threads to lay Gem's past bare? And if he does, will he be able to put Gem behind bars and see that he is punished for all he has done?

Or can Gem keep his secrets from coming to light?