The Reality of War (Hardcover) 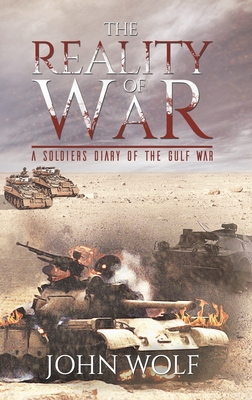 The Reality of War (Hardcover)

Have you ever wondered what war is really like and how you would react in it? This book tells the story of what a young soldier, exposed to a full-blown war, experienced during the Gulf War, the largest conflict since World War 2. Based on a diary that the author wrote on a daily basis, the book hides nothing at all. People died, before, during and after the war. The reader is exposed to the military culture at the time, with a brief history about the author and the regiment he served in. Once deployed, you are then taken through a day-by-day account that vividly brings to life the drama of exactly what went on, including all the fighting and what life was like when a person was sent to fight in a war overseas - far from home. War is not just about fighting the enemy; that sometimes is the most straightforward and simplest part.