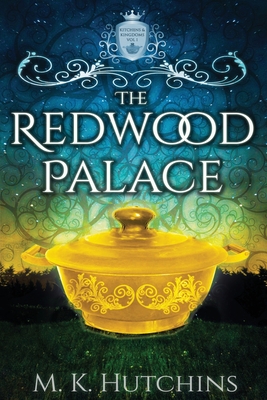 Plum's thrilled about her arranged marriage. Becoming the daughter-in-law of a great chef will let her take her magical cooking skills to new heights. Then her little sister Dami dresses up as a boy and joins the army--a crime punishable by death. To keep her sister safe, Plum abandons her wedding, assumes Dami's identity, and reports for her sister's duties scrubbing dishes at the palace. Lying for Dami leaves Plum tangled up in intrigue and accused of poisoning the royal family. To clear her name, Plum has to figure out who's really behind the attacks. But delving into the identity of the true poisoner unearths darker plots. If Plum wants to save herself, her family, and her nation, she's going to have to cook the dish of a lifetime.