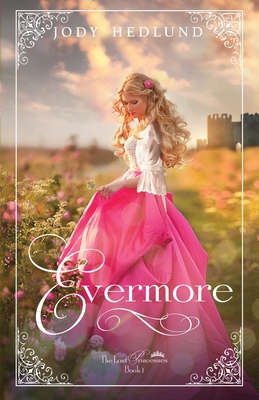 This is book number 1 in the Lost Princesses series.

Raised by a noble family, Lady Adelaide has always known she's an orphan. Little does she realize she's one of the lost princesses and the true heir to Mercia's throne...until a visitor arrives at her family estate, reveals her birthright as queen, and thrusts her into a quest for the throne whether she's ready or not.

Unable to tolerate King Ethelwulf's cruelty and lawlessness, Christopher Langley left Mercia years earlier, training a group of rebels in neighboring Norland. When he returns home after his mother's death, he discovers that not only is Adelaide all grown up, but she's also the rightful queen of Mercia.

When King Ethelwulf discovers Adelaide's location, he'll stop at nothing to capture her and the key she holds to the ancient treasure. Christopher is just as determined to protect Adelaide so she can lead the growing rebellion. When feelings ignite between the two old friends, forces threaten to destroy their love and rip them apart forever.