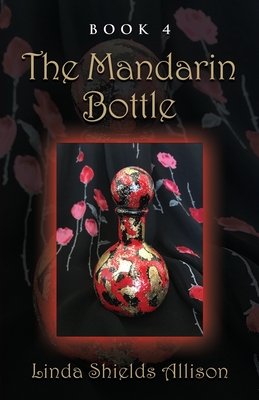 By Linda Allison Shields
$22.94
NONE IN-STORE but we can probably order it for you

Sold into slavery at six, Yah Ying knows she is nothing like her name, Precious Jewel. She works in the palatial household of the evil Master Chen as the lowest of the low. At ten, she is told to attend a British missionary school to learn English and become Chen's secret spy. For four years, he brainwashes her to believe that the British, who control Hong Kong, are foreign devils. He grooms her to commit a diabolical deed, then kidnaps, and ships her to San Francisco where she is sold to work as a slave in the gold fields. In 1855, she discovers a mysterious bottle, which changes from lavender to shades of red, black, and gold. The Mandarin Bottle helps Yah Ying and Juan Romero guide a family south on the old mission trail, El Camino Real. Along the way, she is forced to face dark secrets from her past.