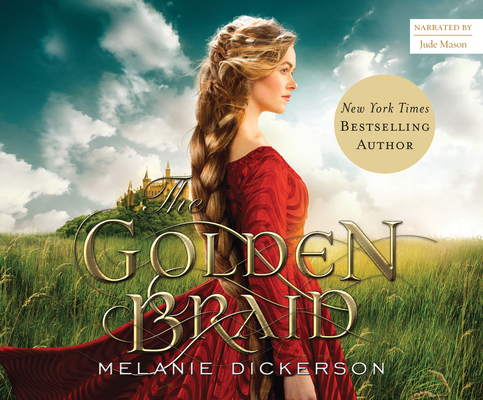 This is book number 2 in the Medieval Fairy Tale Romance series.

Rapunzel's mother is suspicious of everyone, keeping her daughter isolated and illiterate in a country hamlet. After Rapunzel's beauty elicits a marriage proposal, Mother decides to move them to the large city of Hagenheim. The journey proves treacherous, and after being rescued by a knight-Sir Gerek-Rapunzel in turn rescues him farther down the road. Sir Gerek agrees to repay his debt to Rapunzel by teaching her to read. Could there be more to this knight than his arrogance and desire to marry for riches and position? As Rapunzel uncovers a mystery that will forever change her life, will she finally take control of her own destiny? And who will prove faithful to a lowly peasant girl with no one to turn to?