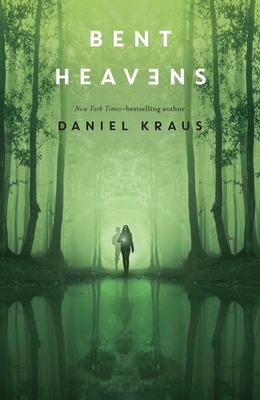 By Daniel Kraus
$9.99
NONE IN-STORE but we can probably order it for you


“Bent Heavens is the darkest, angriest alien horror story that I've ever encountered. Hell. Yes.”—Stephanie Perkins, New York Times-bestselling author of There's Someone Inside Your House

"With a gripping, twisty story line and assured writing, this book will be a powerful and confrontational read for mature teens." – Booklist, Starred Review

"Beautiful prose does little to mask the anger of this powerful narrative. Readers will have a hard time putting this down." – School Library Journal, Starred Review

"Kraus's blend of sci-fi and heart-stopping horror...offers a viscerally terrifying examination of grief, othering, and the price of vengeance." – Publisher's Weekly