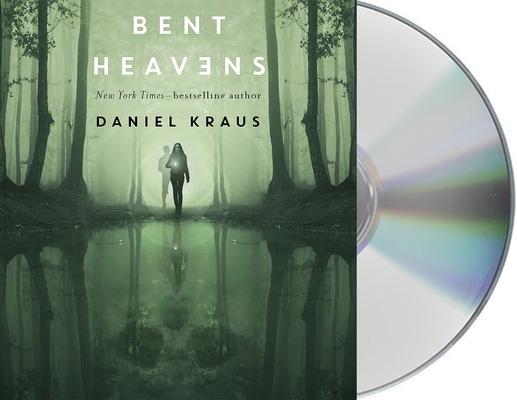 A Macmillan Audio production from Henry Holt and Company

“Bent Heavens is the darkest, angriest alien horror story that I've ever encountered. Hell. Yes.”—Stephanie Perkins, New York Times-bestselling author of There's Someone Inside Your House