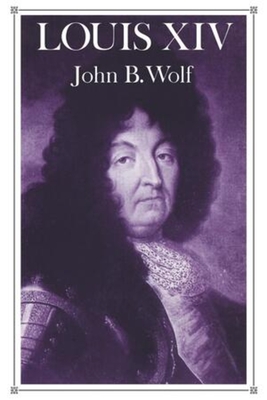 By John B. Wolf

Professor Wolf focuses on the problems of high politics and war, which intrigued Louis and were his instruments of power. Without ignoring the fact that Louis was also a son, husband, lover, and father—as well as king—he gives us a striking new image of Louis as “soldier administrator” and a vivid, accurate picture of the king’s impact on the military machine after 1691, his part in the drama of war and in the emergence of a new Europe.

Although Louis XIV was a vitally important figure in European history, he has found no satisfactory biographer until now. The memorists, particularly Saint-Simon, have “fixed” the traditional image of Louis so firmly it is difficult to see him in any other light. John B. Wolf, challenging the myths and biases, has based this important study on Louis’ own documents, his diaries, decrees, and hundreds of the king’s letters from the archives at Vincennes (hereto-fore almost unexploited). He presents the king as he appeared to his ministers, his diplomats, and his soldiers, rather than to the gossips of his court.